About Us
CommonGood brings together a team of financial professionals with unique career paths and shared values to positively impact today’s transforming investment landscape and worldview.
CommonGood Capital (CGC) was co-founded in 2017 by two brothers, Jeff and Jonathan Shafer. Nearly 9 years apart in age, and after separate successful careers in the financial service industry, Jeff and Jonathan came together to form CGC in order to fulfill their longing to literally make the world a better place through the merging of investors’ capital with their values and passions. Jeff’s drive was to bring to light the positive role impact investing has on the hearts of the investors themselves, while Jon’s passion was to ignite capital flow to under-served areas. The brothers were a perfect match of heart and action.

CGC, seeking to generate competitive financial returns while creating lasting impact to benefit the common good, is a Florida-based financial services firm that provides advisors with access to private alternative investments, as well as, providing advisory services to impact businesses. CGC exists to help investors see and experience their portfolio as more than just a return on investment. Their investments are making a positive impact around the globe.

Jeff’s nearly 25-year experience in alternative investments as Vice President, President, and CEO, wired him to not only understand investing from multiple angles, but bred in him a realization that something was missing. Investing, by large, was a stale environment with a singular focus of bottom line return. But what about the power of the investor’s capital making a positive social impact in areas of need? It wasn’t until Jeff had major back surgery, along with stepping down as President of CNL, that he actually changed this dream to action. After watching a video on affordable housing and the incredible impact it had on its residents, Jeff no longer wanted to be an observer. He wanted to create CommonGood Capital where people’s desire to invest connected directly with their values and passions.

Jonathan’s like-mindedness stemmed from not only his entrance essay to Yale School of Management where he wrote about unlocking capital in economically challenged areas, or his own financial corporate success, but also his six-year devotion to mobilizing capital growth in Africa, particularly in Sierra Leone. He experienced firsthand the power of capital and eventually knew he would go back to Africa. After nearly 3 years of launching CGC in Orlando, Jonathan and his family now reside in Rwanda where he is leading the efforts to acquire, create, and operate durable companies for the future of the African continent. Jonathan remains an owner of CGC and serves on the investment committee. He is in talks regularly with Jeff as CGC continues to grow. CGC is thrilled to support Jon as he and his family make positive social impacts in Rwanda and the surrounding area.

Jeff and Jonathan have built an all-star team of professionals, fund partners, managers, educators, and facilitators, and have seen success in the pursuit of this mission. A doubling of participating investors in 2019 over the previous year, a 500% increase in the amount raised over the same period, and this across capital raised for 5 funds and one operating company proves that CommonGood Capital is full steam ahead in its initiative to transform investors, financial markets and the world through the power of stewardship and capital. 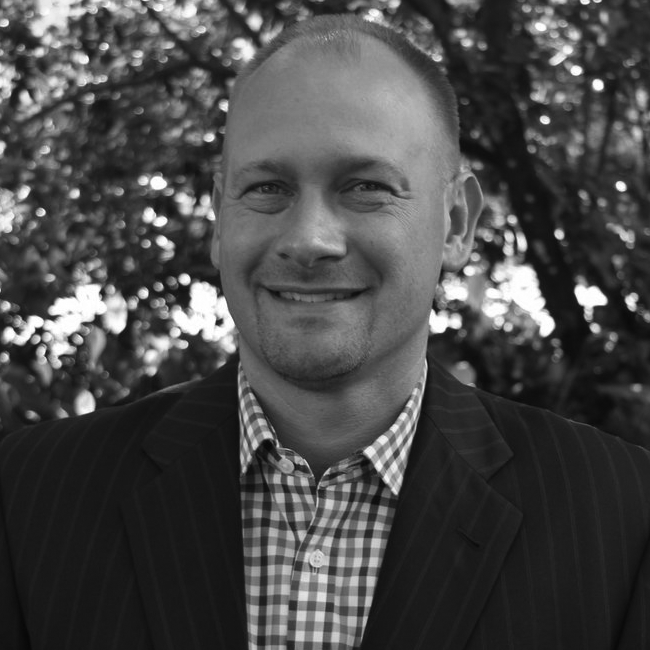 “I am especially excited about the platform we provide for investors to connect their values and passions to their investment capital.”
Jeff Shafer, CEO

To provide access and advisory services to private investments that enhance both the financial goals and values of investors while creating meaningful impact in communities around the world.

To transform investors, businesses, financial markets, and the world through the power of stewardship and capital.

Take the Next Step

If you are interested in learning more about integrating Impact Investing into your financial services needs please contact us. 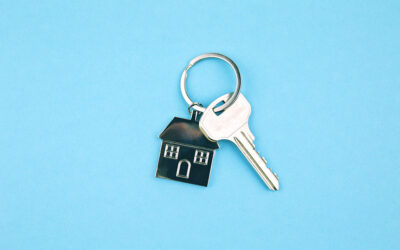 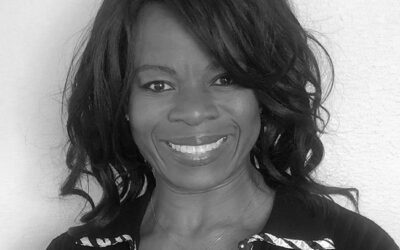 We are proud to announce that Michelle Campbell has been hired as Director of Operations/Compliance for CommonGood Capital. Michelle is a Regulatory Compliance Consultant and Financial Services Professional with a 13 year proven track record in leading, training and... 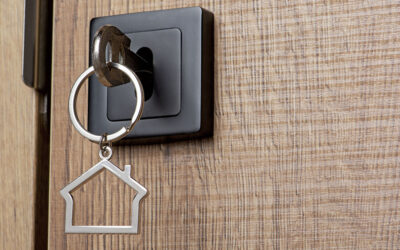 We are coming to a city near you!

CommonGood Capital and Alliant Strategic are planning on-site housing visits in Q1 & Q2 of 2023 in 5 cities including Los Angeles, Seattle, Chicago, Cleveland, and Dallas. These on-site visits will last about 3 hours, and will allow you to see first-hand what...