The Price of a Pandemic

Long before the CARES Act was first being discussed in the halls of Congress, we were closely monitoring the potential economic impact caused by the onset of COVID-19 and the subsequent steps taken by local, state and federal officials in response to it. Our outlook has only grown more bearish with time. As of this writing, ~22mm unemployment claims have been filed in the last 4 weeks. By comparison, the previous record for total unemployment claims over a 4-week period was 2.7mm, in the fall of 1982. Additionally, similar to other banks, Goldman Sachs is projecting the unemployment rate to reach 15% (not seen since the Great Depression) and GDP to fall by 34% (not seen ever) in the second quarter of this year.

These are not the musings of alarmists sitting around with nothing better to do than offer alarmist musings. These are real statistics – yes, some of them predictions, but those provided by foremost experts in the financial industry. Point being – the economic fallout caused by COVID-19 may very well be more dire than the disease itself. Unfortunately, the response of the U.S. government by way of the CARES Act appears to be remarkably insufficient. According to officials, of the $350bn allocated under the Paycheck Protection Program, over $300bn has already been approved and the entire allocation may be fully exhausted by the end of the week. It’s been 12 days since that program was launched. As for the Economic Injury Disaster Loan (EIDL) program? Loans of up to $2mm that were previously offered are now being capped at $15,000, according to the Chamber of Commerce, whose President admitted this “will be insufficient for a great many main street employers.”

In light of all this, here at CommonGood, we are hoping for a heightened response from government officials in the coming days and weeks. That will be a necessity if we are to reverse the course of our economy. That said, we always strive to abide by the wisdom of those wiser than us, and in this case, that is to hope for the best but plan for the worst. As such, we are actively working with small businesses around the country on matters ranging from liability management to cash flow forecasting to creditor negotiations, and everything in between. In short, our goal is to ensure small businesses survive, so that when we return to a period of economic growth, those businesses can thrive. 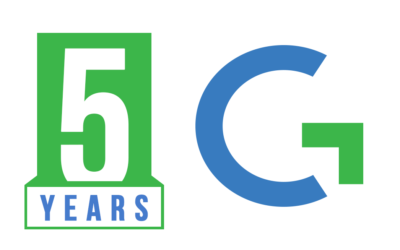 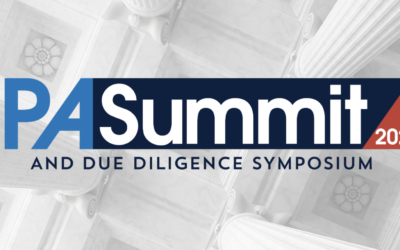 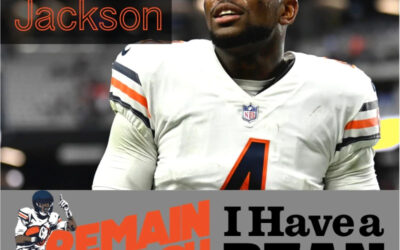