Jeff Shafer, CEO of CommonGood Capital, is joined by Korey Pollard, a 30 year veteran of film and TV production, to chat about his early start as a 16-year old actor in Rob Reiner’s Stand By Me, to his big move to Hollywood where he worked his way up from furniture mover to First Assistant Director on many well known TV shows – he’s currently working on the long-running hit TV show Chicago Fire. Korey is passionate about how sobriety changed his career trajectory and led him to starting a production company, Unincarcerated Productions, with formerly incarcerated partners. 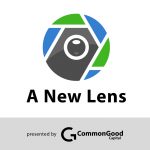 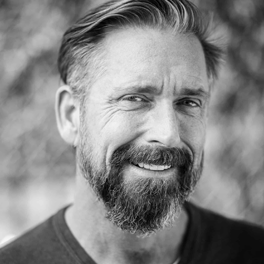 Korey Pollard
Executive Producer at Unincarcerated Productions
With a career spanning thirty years in the film and television industry, Korey has worn many hats, from acting in a small role in Rob Reiner’s Stand by Me, to being on the production teams for Waterworld and Clear and Present Danger. Officially joining the Director’s Guild of America in 1996, he worked on a number of high profile projects, most recently including Seth McFarlane’s The Orville, and Ryan Murphy’s American Crime Story: The Assassination of Gianni Versace and 9-1-1. A “dream come true” for Korey to join the Unincarcerated Productions team, he brings his passion for education, prison reform and substance abuse recovery combined with his years of production experience to fulfill their mission. 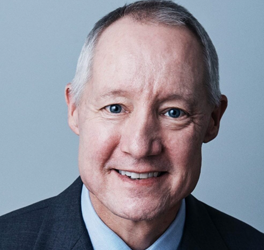 In a replay of our very first episode that you may have missed the first time around - Jeff speaks with Ron Cordes, a 30+ year veteran of the investment industry, co-founder and former CEO of AssetMark, and co-author of “The Art of Investing”. In 2006 Ron launched the...

END_OF_DOCUMENT_TOKEN_TO_BE_REPLACED 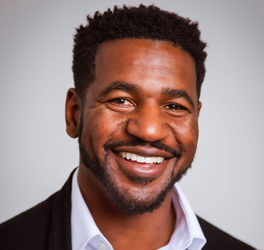 Jeff Shafer, CEO of CommonGood Capital, is joined by Toussaint Bailey, Founder and CEO of Uplifting Capital, to chat about how his “super parents” shaped his outlook on life, his career path from lawyer to manager of lawyers to wealth manager to founder and CEO, how...

END_OF_DOCUMENT_TOKEN_TO_BE_REPLACED

Jeff Shafer, CEO of CommonGood Capital, is joined by Victor Lombard (aka DIVINE), CEO and founder of Solvent, on his troubled upbringing in Newport, RI leading to his incarceration, to starting a business that facilitates financial education and freedom for those...